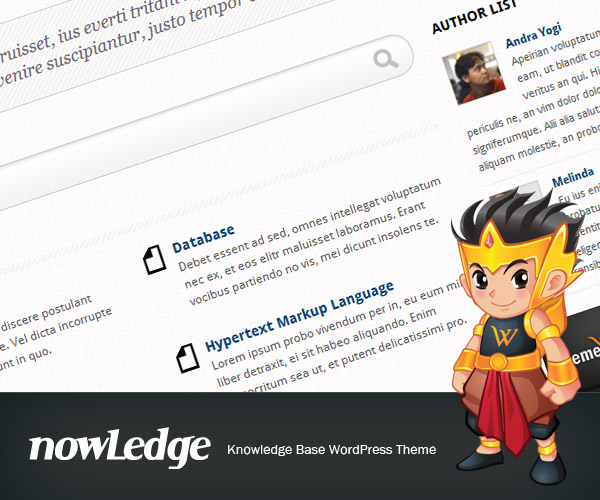 Its been a while since we released a new theme, but that don’t do anything to keep ThemeWarrior alive and kicking. In fact, we’ve been busy developing new themes and a new theme options framework that will make WarriorPanel more powerful that ever!

First, let us introduce you to our upcoming theme called nowLedge, as you can tell from it’s name nowLedge is a knowledge base WordPress theme. nowLedge comes with several new features including build-in post rating and post counter system.

We put a lot of effort to revamp our WarriorPanel, we change our WarriorPanel layout and rewrite most of the codes from scratch to make the new one easier to use and have better code structures. Some of the new features in the new WarriorPanel are: 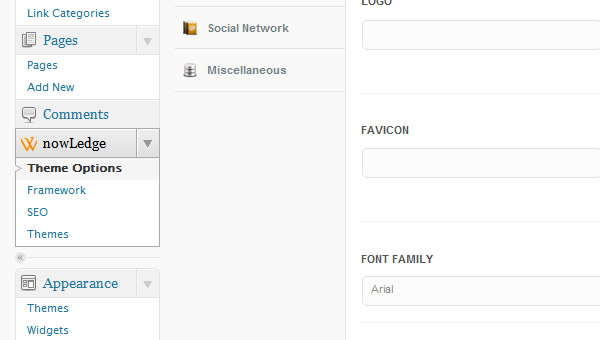 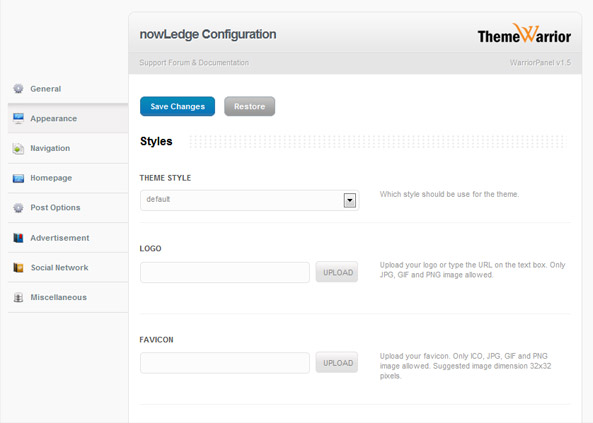 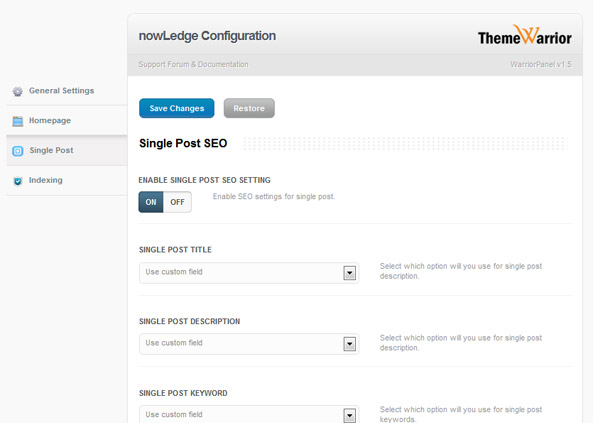 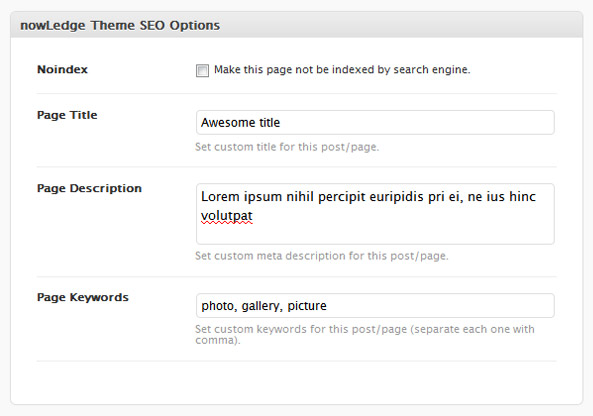 The brain behind ThemeWarrior, also a father to a beautiful baby girl named Amanda and a handsome boy named Raihan. 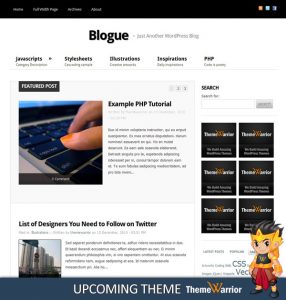 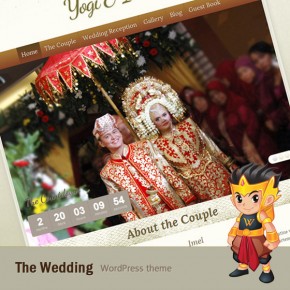